A bill is proposed legislation.


The bill text may be printed in published hearings, committee reports, or the Congressional Record

Congressional committee may hold hearings to gather information while considering a bill.  Department or agency personnel, individual experts, interested citizens, and representatives of groups affected by the legislation may be invited to testify.  In addition to containing both oral and written testimony, hearings may also contain valuable statistical information and miscellaneous reports in appendix form.

Publications issued by Congressional Committees that include topics related to their legislative or research activities, as well as other matters such as memorial tributes. The prints are an excellent resource for statistical and historical information, and for legislative analysis. Some basic categories of Congressional Committee Prints are: draft reports and bills, directories, statistical materials, investigative reports, historical reports, situational studies, confidential staff reports, hearings, and legislative analyses.

House and Senate Reports are reports of congressional committees concerning proposed legislation, after hearings have concluded. Reports describe the purpose and provide a section-by-section analysis of a bill.

The Congressional Record is the official record of the proceedings and debates of the U.S. Congress. It is not necessarily a verbatim transcript. The Daily Edition is published every day when Congress is in session, while the Bound Edition is published several years later.

Predecessors to the Congressional Record

A new law is first published as a slip law, then later republished in the Statutes at Large. Public laws affect society as a whole, while private laws affect an individual, family, or small group.

Slip laws are republished, arranged chronologically, in the United States Statutes at Large, the permanent collection of all laws and resolutions enacted during each session of Congress.

The United States Code codifies the general and permanent laws of the United States, arranged by broad subjects into 51 titles. First published in 1926, it is issued every six years with annual cumulative supplements. 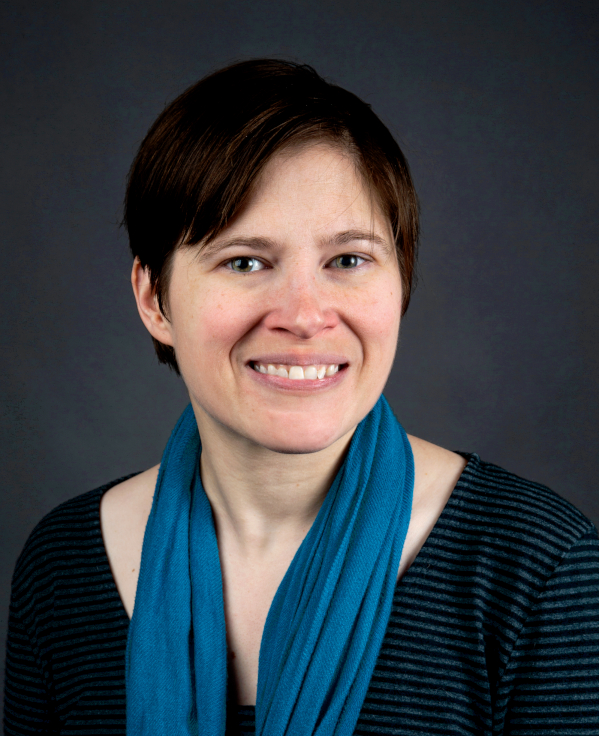