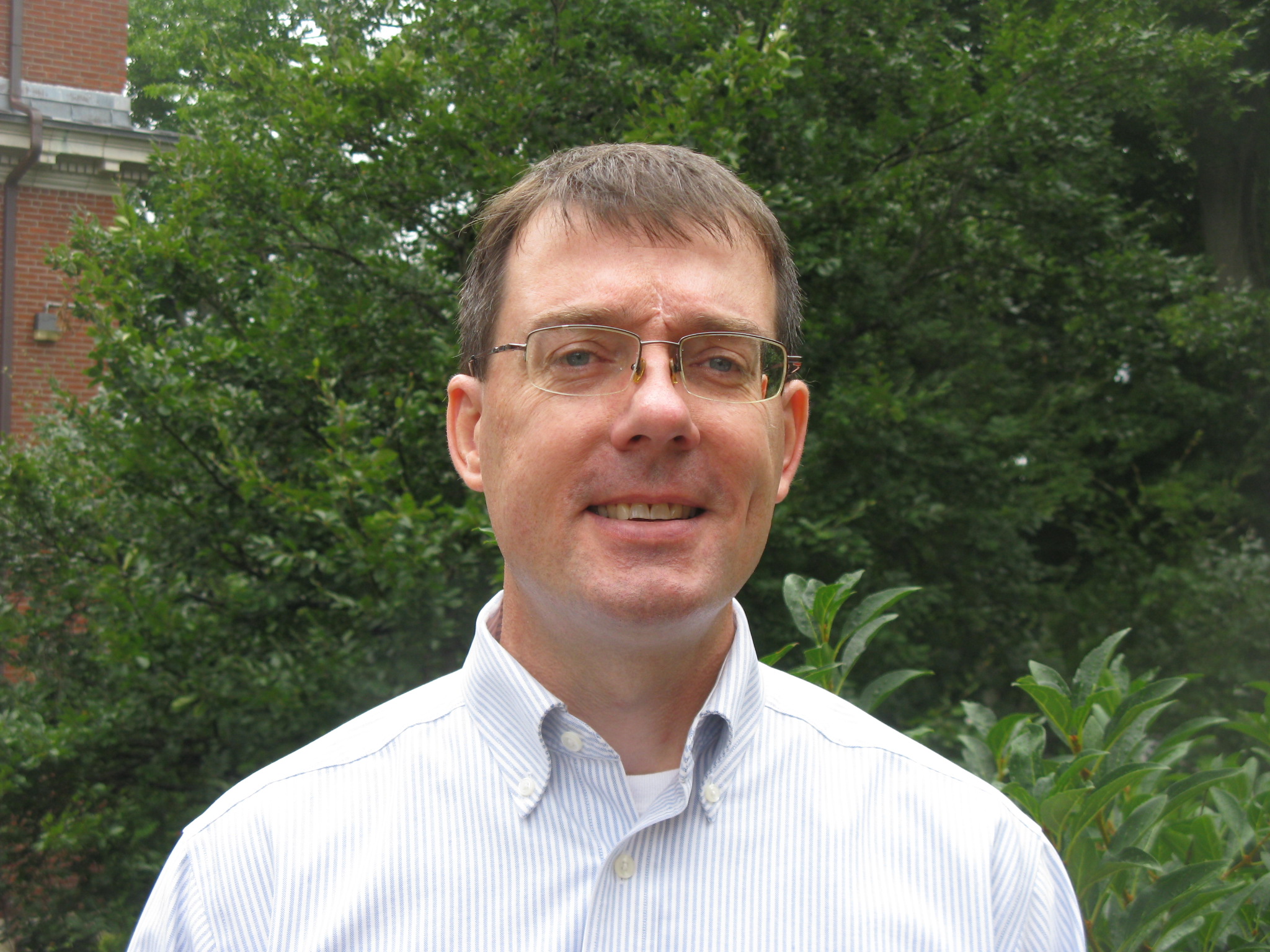 Highlighted Resources About Our Solar System:

These collections of Annual Reviews can be a great place to start your exploration of a topic.

Searching within these individual journals can be a great place to look for primary astronomical literature.